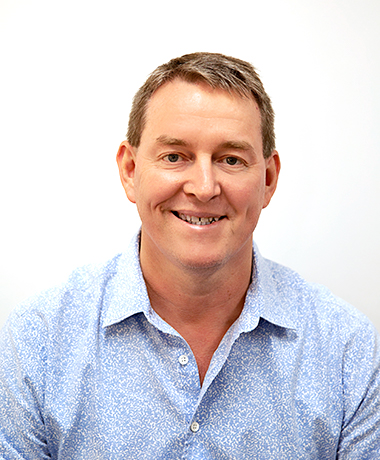 Martin Graduated from University of QLD in 1987.

Following graduation, he held various positions in Public Hospitals for 6 years. He completed his post graduate training in General Practice and attained his Fellowship of the Royal Australian College of General Practitioners (FRACGP) in 1994.

Martin has been working in the Northern Beaches area since 1993 and during this time he has developed a special interest in chronic disease and palliative care. 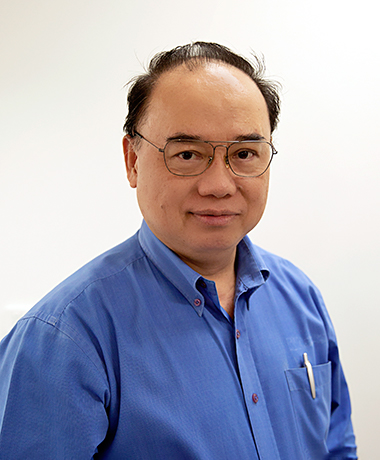 Chong was awarded with MBBS in 1992 from the University of QLD.

Chong relocated to North QLD in 1997 to complete his General Practice training and joined North Shore General Practice in 1999. He commenced studying acupuncture in 2000 and was awarded his Fellowship of Australian Medical Acupuncture College in 2007.

Chong is multilingual, being fluent in Bahasa Malaysian, Mandarin and English. 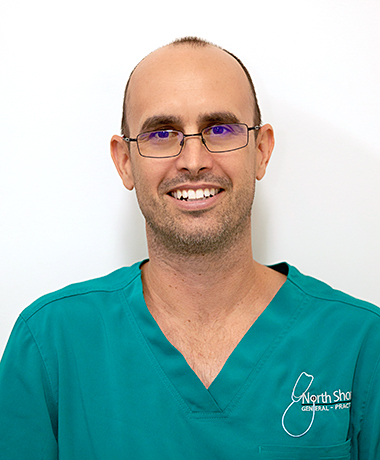 Chris graduated in 2005 having been a part of the very first medical school intake at our very own James Cook University.

Chris is an advocate for Men’s Health and will be running our Men’s Health clinic on the 3rd Saturday of each month starting March 2018. 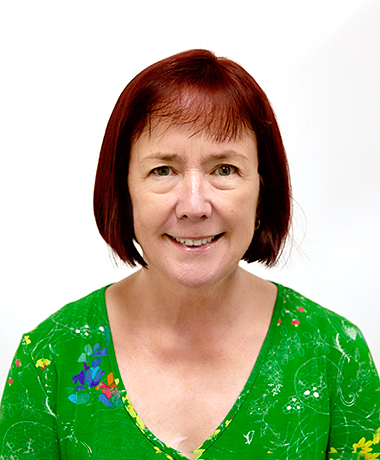 Trish graduated from the University of Queensland in 1989.

She obtained a Diploma of Obstetrics in 1993, and Fellowship of the Royal Australian College of General Practitioners in 1995.

Trish enjoys all aspects of General Practice but has a particular interest in Women’s Health. 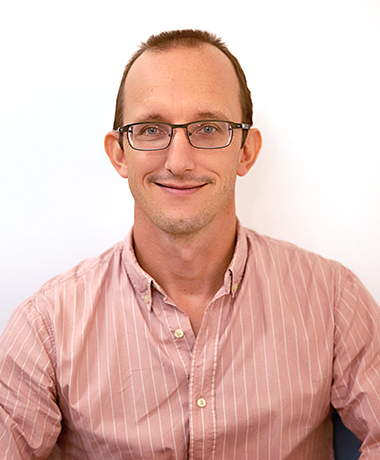 Chris graduated from University of Birmingham Medical School in 1998.

He has worked in both, Hospital and Primary care settings in Townsville, Perth, and the United Kingdom. He completed his General Practice Training obtaining his Fellowship of the Royal Australian College of General Practitioners in 2004, having also completed a Diploma in Obstetrics and Gynaecology.

He enjoys all aspects of general practice and is another one of our Accredited GP Supervisors involved with the teaching and the supervision of the next generation of General Practitioners. 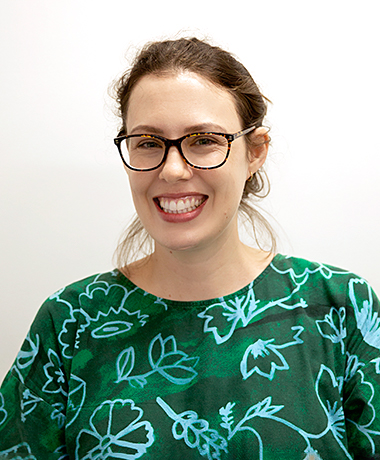 Chanelle is a Townsville local who studied at James Cook University. She was awarded the RACGP North Queensland Sub-Faculty Prize in General Practice upon graduating in 2010.

After graduating she moved to Cairns to complete her resident years at the Cairns Base Hospital. She enjoyed working in Paediatrics, General Medicine, Psychiatry, Orthopaedics and at the Innisfail Hospital Emergency Department and eventually found her home in General Practice, becoming a Fellow of the Royal Australian College of General Practice in 2015.

Chanelle has an affinity for Women’s Health, Adolescent Health and Paediatrics and she believes her role as Mum to a toddler has given her some special insights into the trials and triumphs of motherhood and family life.

Chanelle also enjoys preventative health care and chronic disease management and gets a special satisfaction from getting to know her patients and their families. 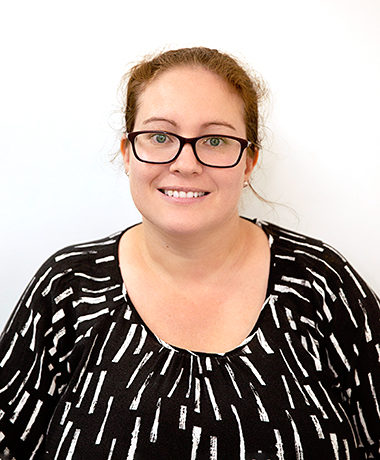 Kristy graduated from The University of Melbourne in 2008.

She worked for two years as a resident at Western Health in Melbourne before moving to Townsville in 2010.

Kristy has a special interest in paediatrics and sports medicine. 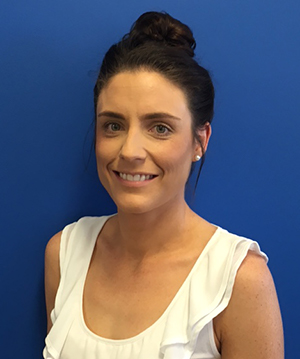 Following graduation, she worked for 2 years at The Townsville Hospital before commencing her General Practice Training program. She was awarded her Fellowship of the Royal Australian College of General Practitioners in 2017.

Dianne has a special interest in Women’s and Children’s Health and has a plan to undertake more training in the coming years. 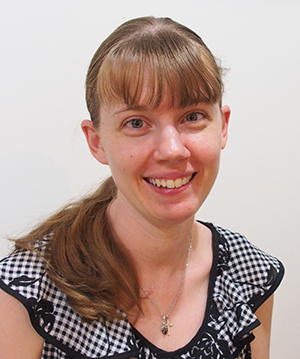 Elizabeth is a Townsville local who graduated from James Cook University in 2013.

After working in the Hospital system in both Townsville and Ayr, she decided her passion was General Practice. She commenced General Practice Training Program in 2016 and obtained her Fellowship with the Royal Australian College of General Practitioners in early 2018.

Elizabeth enjoys all areas of general practice with particular interest in children’s health, adolescent health and women’s health, including pregnancy care and fertility/infertility. She also has experience with chronic disease and mental health management.

With a caring, down-to-earth approach to medicine, she enjoys getting to know her patients (from the very young to the not-so-young) providing support to meet health goals, maintain independence and improve overall quality of life in general. 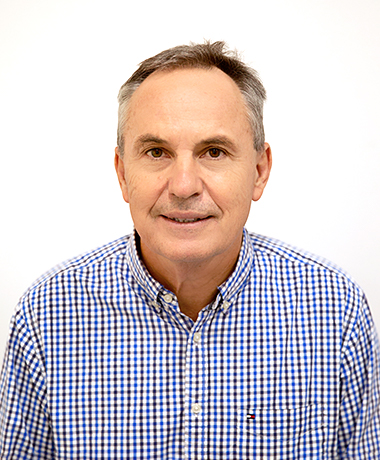 Brennan has been a GP in Townsville for 20 years.

Having previously worked as a Rural & Remote GP all over North Queensland. 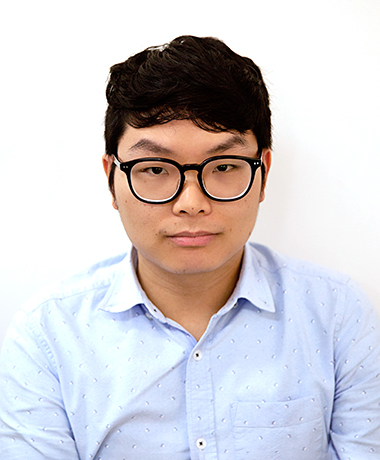 Raymond is a Townsville local, having graduated in 2016 with a Bachelor of Medicine, Bachelor of Surgery from James Cook University.

He did 2 years of residency at the Townsville Hospital with rotations in Medicine, Orthopaedics, Mental Health, Emergency Medicine and Rehabilitation.

He is interested in all aspects of general practice and is currently well on his way to completing the Royal Australian College of General Practitioners training program which will see him gain his Fellowship early 2021. 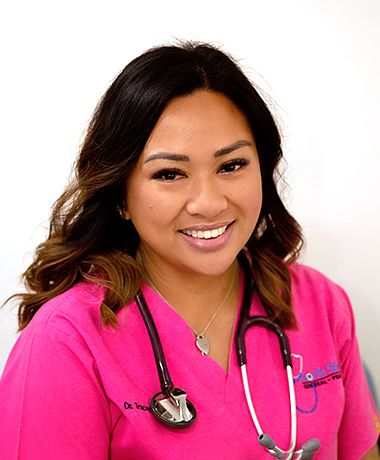 Tracey grew up in North Queensland and graduated from James Cook University in 2010.

Whilst she still has a passion for Women’s Health, she enjoys the diversity of General Practice.

These strong foundations in women’s health allow her to offer care for women in all stages of life. This includes management, advice and referrals in relation to contraception (including Implanon NXT and Mirena IUD insertion), cervical cancer screening, pregnancy shared care, menopause, prolapse and urinary incontinence. She loves working with children and holds a Diploma of Child Health through the Sydney Child Health Program.

Outside of work, she enjoys keeping active and spending time outdoors. She is mum to 2 beautiful little boys and her partner runs a local small business; thus, family and community are very important to her, as is maintaining a healthy work/life balance.

Sandra is originally from Canada and now considers Australia home. She graduated from the University of Queensland in 2014.

Prior to beginning her General Practice training, she spent a collective 4 years enjoying her time working across numerous specialties at Rockhampton Hospital and Mackay Base Hospital.

Sandra enjoys all aspects of general practice. Her special interests include Women’s and Children’s Health, as well as Indigenous Health.

Outside of work, she loves spending time with her family, traveling, photography, reading, cooking and baking. 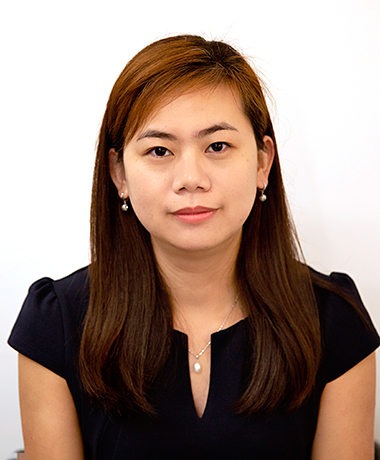 Myint completed her medical degree from Myanmar in 2008  and has been practising medicine for over 10 years.

She has worked in different units at Ipswich Hospital for the last 2 years before joining the Royal Australian College of General Practitioners training program. She has also achieved a certificate from Sydney's Child Health Program. She enjoys looking after all aspects of general practice with special interest in Chronic disease management and Child Health.

In her spare time, she enjoys cooking, reading, keeping active and travelling.